Pantries and Preparedness. In the news and getting started with Vicky.

Last week I had a demonstration of preparedness on a small scale just with being not well,  having everything on hand and not having to cook. It was one of those times I was glad of being ahead! (Except now of course I have to try and get ahead again!)

The subject of preparedness was in our local news this week as it had been the week before. This time it was in regard to the security of the power grid.  Basically, our electricity services were sold off to overseas interests and now there are concerns about hacking and sabotage. Since the Ukrainian Grid was brought down by hackers  they have decided to ponder how easily that could happen here.  The grid down brings most things to a standstill and it is staggering how fast things deteriorate.   If you would like to read more on this here is a good article.... here.  Basically it could happen anywhere!

Another preparedness subject in the wider news is one of the worlds biggest banks being very wobbly. It has been in decline for years and if you look at charts it looks like a picture of falling off a cliff.  We saw this with Greece and yet at the end of what seemed like endless warnings people still left their money in the banks until they closed their doors and did not open the next day.  The ATMs were shut.  People queued outside banks that had no intention of opening their doors.
Later there were ATM's open with a limited daily cash amount you could access.  What happens next no one knows!

Luckily apart from banks there are lots of ways to save! I think the old idea of not putting all your eggs in one basket is a good one!
I wrote an article about this some time ago...
Joy plus Savings.
There are many ways to save and some benefit your family life, your home, your health, your pantry or your bank account. Maybe a bit of each! They are all wonderful!  They are all building up your home!

In light of huge banks looking like sinking ships this is an interesting topic.
Firstly, it is wonderful to have savings and financial security.  But we are here talking about being prepared.  I am following Patsy's online course and I note that having money in the bank during a natural disaster or electrical failure will do you absolutely no good at all.  (Unless dying with money in the bank is your idea of success!)  lol

In those times you have what you have physically and paper or online assets are useless.  What you can put your hand on is what you have. What is tangible.
If we are stuck home due to flooding,  a fire or the grid is down we need ways to keep things going in the home like food, warmth and everything we can to take care of ourselves. The bank won't be helping you or feeding you.  In fact the first thing the bank does in a crisis is close its doors.

Here, in good times they don't like you to have the branch phone number and don't like if you come in at all.  I would change banks but Andy''s bank is worse, they don't like calls or visits but if you do go in they are rude to you and that's after waiting an hour!   If there is a computer glitch you just have to wait it out.

On top of all of this laws have changed. Many countries no long have the "bail outs" that governments once promised if the bank collapses.  Look into that and if it affects you. Are you protected by a bail out or a "bail in"? Bail in's are to prevent what will happen to governments after a cash like in 2008. Bail in's mean the government no long gives capital to prop up the bank and rescue your savings. You do, they use your money instead.  Read up on this subject as this arrangement is the new normal.
Savings in the bank are great in a personal financial situation but useless in pretty much any other crisis.   You savings in your pantry, back up supplies, paying off debt etc are at least something you can count on!

Our state has had about eighteen suburbs with no power again now and in the last day. So far we have been really lucky!

We started off this year covering some totally free ways to get prepared, finding space in your home and making an action plan.  We are off to a good start.
I always say just do what you can, as you can, and you will be surprised how much it all adds up!
Vicky wrote the following to encourage everyone to go along steadily and you will get there!

If you are just starting out on the journey of pantry building and preparedness don't get overwhelmed! There is tons of information out there on the subject and all presented in different ways. I am here to tell you from experience that it really doesn't have to be overwhelming at all. It really is just more of a lifestyle than anything like being frugal, living simply, etc.  Think more along the lines of when you were a kid learning to cross the street and we were taught to Stop. Look. Listen.
Easy things first! You can only accomplish what is actually doable for your household and those are things that you will want to focus on. So if someone says we need 100 buckets of freeze dried meals and those are not affordable for your household don't dwell on it move on to an alternative that is. Like canned goods for example.

There are things like food storage calculators that will tell you how much food you need for the size of your family and charts and graphs and oh my! I will be honest in telling you that I don't use any of them. There is a much simpler method for this, but if that is easier for someone else then I say go for it.  So sometimes we have to sift through some of the information we are given because all of our households are different. Someone can tell me all they want that I need 50 cans of salmon for protein. I don't like fish much I never have and I never will so I sure as heck am not putting it my pantry I will use those grocery dollars for something we will eat thank you. Now when the guys fish and cook fresh fish that is another matter.

It is not something that anyone can do over night so don't pressure yourself into thinking you have to. Basically look at it more as an extension of your pantry when you first get started. If you don't have a pantry that would be a good place to start and everything else comes one step at a time until it all starts falling into place.
When I first started on my journey I thought oh my I'm going to have fight zombies and where the heck am I going to put an underground bunker and stock it too? Well then I realized wait a minute that just isn't doable for us so I hope everyone that is wanting to start on this journey will just take a quick look and realize it is doable and it doesn't have to be so overwhelming!
XOXO

Well said Vicky. The main thing is starting! Be watchful and do what you can as you can. Take every opportunity!

Have a great new week! It has been raining here for almost two days. It can't seem to stop and this is summer! The farm and garden are loving it though.

If I could set homework this week it would be to say consider having tangible assets that will help you in a crisis as the bank could honestly be shut, have computer problems, no power, has sunk like a ship and bolted for the door or has flooded!  Then what?
My Grand Mother's generation had so much respect for the banks and Nan always was highly impressed if someone was a bank manager. Now we tend to think pffft! They have lost some of that trust. Yes they have a role and savings are important.  But they are not always available. 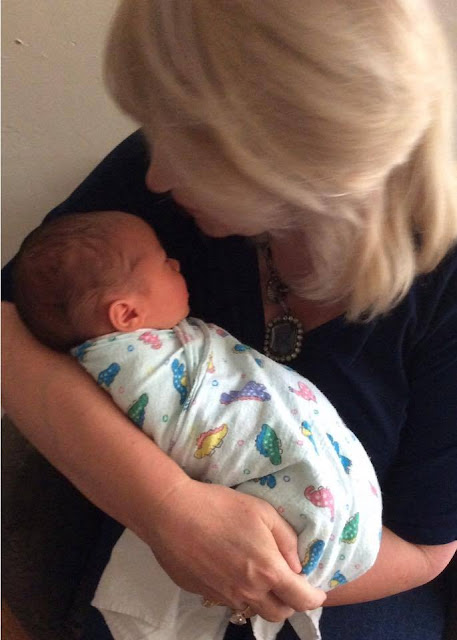