I have an online friend who pointed out that men get it hard in many ways. Because of the bad in the world we hear a lot about crimes and violence and bad things and not so much do you hear about the good guys. She painted a lovely picture for me when she said good guys, like men driving garbage trucks and fire engines, who wave back to the little kids waving enthusiastically at them as they go past. Yep, that is sweet!

And lately I have heard so much about bad guys and bad marriages. Very sad and distressing stories. And indeed many of us have had men in our lives that are sadly lacking... or worse.

But hopefully many of us have good men in our lives who have shown us what a good guy looks like. My Pa was a wonderful, gentle, kind and hardworking man. As a kid he would swing me over the waves at the beach and seemingly never tire of it. Every Christmas "Father Christmas" repainted the swing set either gold or silver which I thought was so miraculous and wonderful.

My own Dad who I still have is the real deal. The Dad who read me endless stories as a child and would do anything for his family. I can't even start talking about it without feeling as if I will cry, for gratitude to have him.

My husband is the real deal. Andy and I met when we were 15 and he was my first boyfriend. It was one of those things, he looked at me and I looked at him and that was it! When we were sixteen we decided we would be getting married and we were working out where we might live. 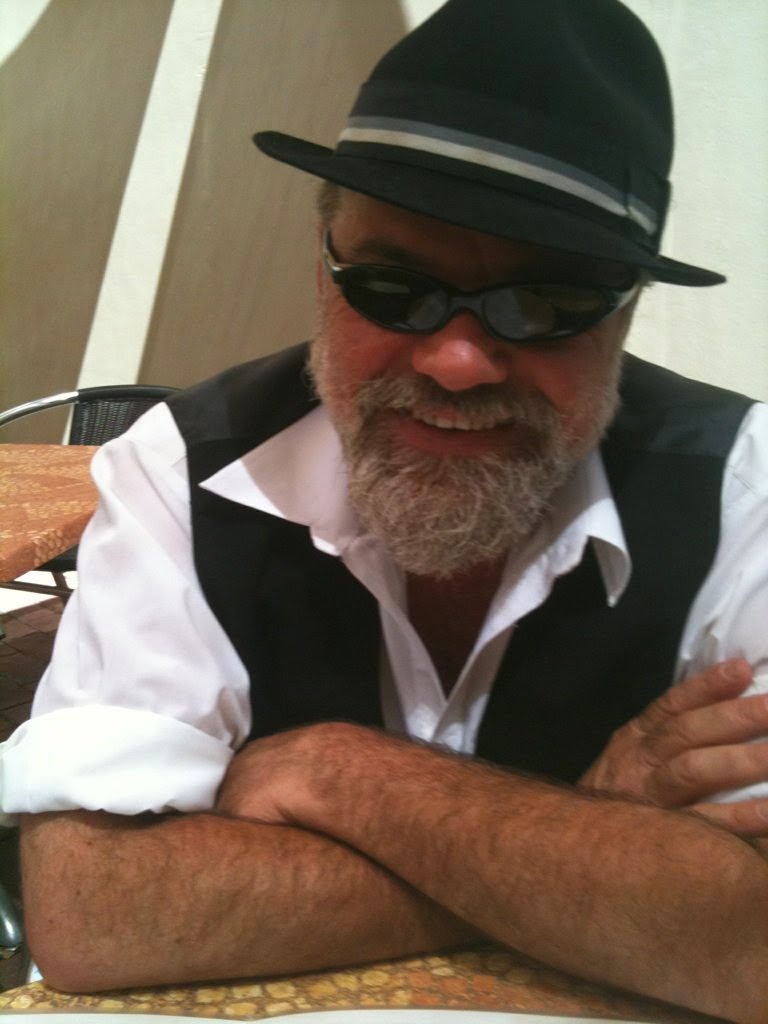 We were together for a year or so only and life and circumstances changed and my family moved three hours away. Breaking up with Andy was one of life's early terrible experiences. I cried so much for three days that Mum took me to the local Priest. And we had a song. And my whole life if I heard that song it stopped me in my tracks like my legs didn't work. Once in a store that song came on and I had stopped dead and felt paralysed and that must have been fifteen years later.

The time I reached out to him he didn't realise it was me... I sent something to his daughter after his wife had died... and he didn't know it was me...

After I was divorced I was utterly miserable and I still wore my wedding ring and jewellery one year later. One day I woke up and thought it's time I didn't wear my rings anymore, like WHY was I wearing them? So I took them off and I remember clearly saying a prayer that was like "Ok God now I am ready for what ever you have in mind" and set myself free, at last. And I felt different. I felt happy and free. (why hadn't I done this before!)

That evening when I got home from work I had an message on FB from a stranger. Lucy who thought I had no life joined me up to Facebook a few weeks before. THis lady said her name was Ruth and she was secretary to Andy and that she had been hearing about me for eight years and was pretty much sick of it. Would I like to hear from Andy as she had found me and was basically giving him the push to stop talking about me and contact me!

What a surprise! You know I would have said no to anyone else. But I said yes I would like to hear from him. And after Andy got over the shock of what Ruth had done the next day he wrote to me. This email was a "what I have been doing for the last thirty years" email as thats how long it had been!

He was in the country and this started us emailing everyday for three months until we finally re met. And that was it. We were engaged in another three months and married in a year. 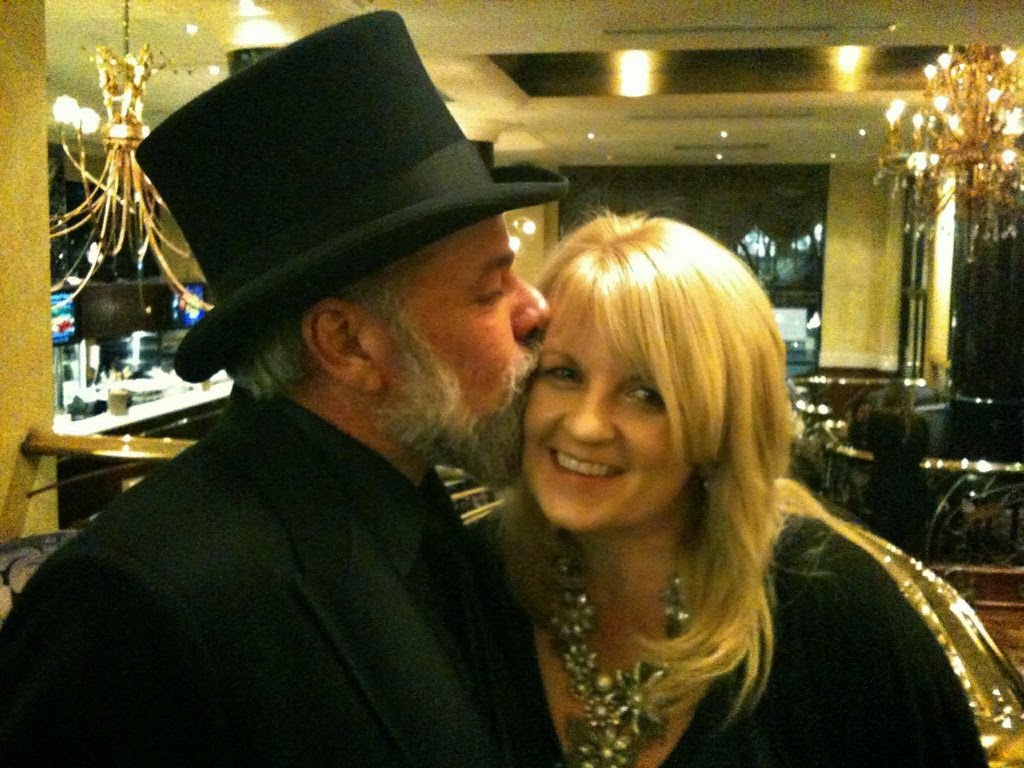 From day one Andy established he wasn't letting me go this time. I found out what it is like to be cherished, looked after, protected and loved. 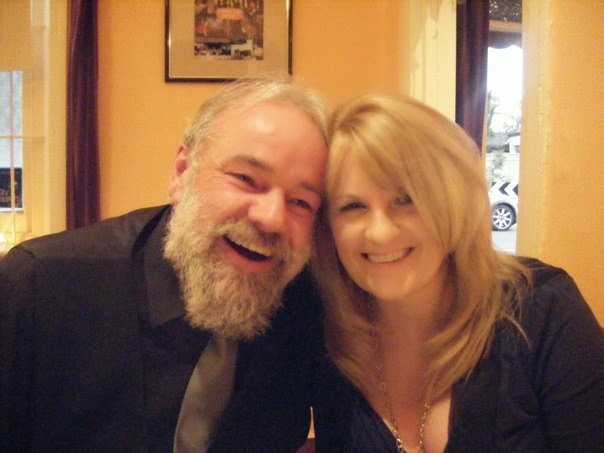 Now a few years in we are settled in to life together and it is kind of like we were always together. It proves life gives you a second chance and that you just never know what will happen! Who knew!?

I always wanted a man who would walk through fire for me, take a bullet, that kind of thing. lol I don't want much! But he is that and more. 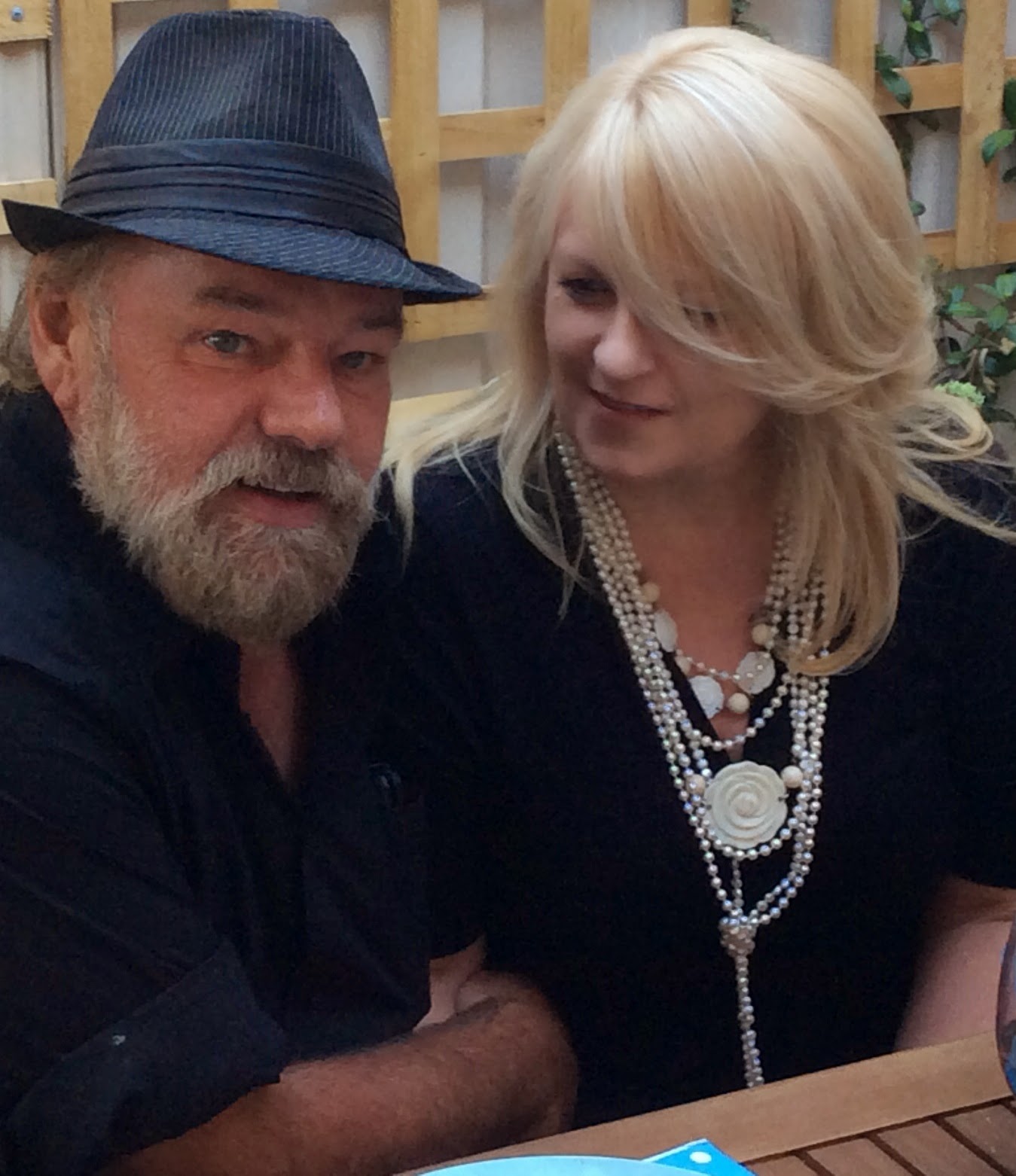 My favourite Bible verse about marriage isn't particularly romantic really but I still love it.

9 Two are better than one,    because they have a good return for their labor:10 If either of them falls down,    one can help the other up.But pity anyone who falls    and has no one to help them up.11 Also, if two lie down together, they will keep warm.    But how can one keep warm alone?12 Though one may be overpowered,    two can defend themselves.A cord of three strands is not quickly broken.

This is so true. Working as a team you can achieve so much more than you could alone. And looking after and protecting each other you are, well, safer and more looked after than you could be alone.

Saying that I am a person who CAN be alone. I was single the entire time I brought the girls up. I like being alone. And we are better alone than with an abusive partner that is for sure!

But when you find a good man who loves God and loves you, then two are better than one.

My husband had a bad week this week. Because he is kind hearted he feels things and the people he prays most for are often the people who are hurtful to him. Go figure. It got me thinking about how much I appreciate him and how really our own lives and home life is so important that it is strong and a happy place. 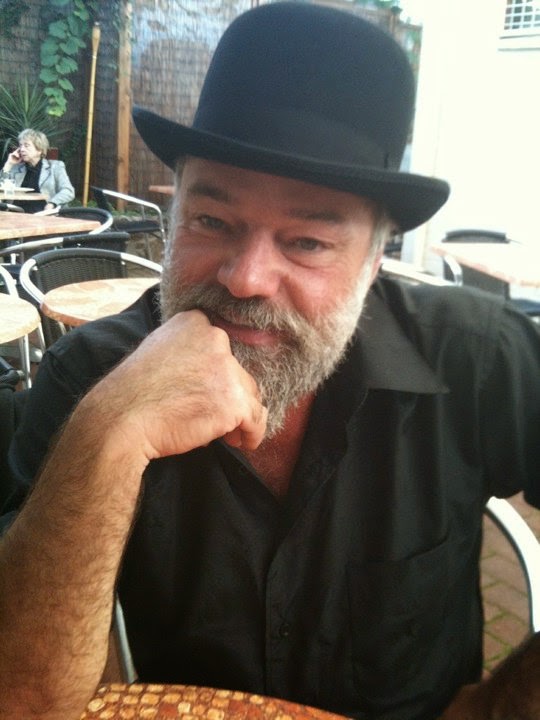 I often talk about building up our homes. It would be remiss of me not to talk about looking after our husbands and appreciating them and building up our relationships. And life can be so busy. Andy works full time plus more and just finished building me a new kitchen in between. He didn't get any free time or time off in months to do this.

If you are lucky enough to have a good guy you have been blessed. My favourite verse on that...

Her husband has full confidence in her    and lacks nothing of value.12 She brings him good, not harm,    all the days of her life.

So many men work so hard and for no appreciation. At all. There are a lot of pressures on us all. But if we support each other and work together it is so much better.

I really love my husband and am grateful for him. He is the best guy and I am really lucky. We need to be their number one fans and they need to know that. Inside a tough exterior is a soft and good heart.

Email ThisBlogThis!Share to TwitterShare to FacebookShare to Pinterest
Labels: Family.