This has been a big week!  I love to see the list I keep on the fridge getting longer and longer!  Truly if I didn't jot things down I would forget half of it.  Last Friday seems so long ago at this point!
I have to say things did not start out well.   After my post last week I had a call to see if I would take another calf?  Is the Pope a Catholic?! I said yes!
This resulted in a really long day and late night as I didn't get the calf until 8 pm and it was not in very good shape.  However I got him to feed and felt things were promising.  But Saturday morning he was in worse shape and he died soon after.  I felt absolutely heartbroken.  Realistically I know if I am going to take on orphaned or injured animals I cannot save them all.   In a calf fourteen percent dehydration means death.  But I tried my best.  Anyway I spent Saturday feeling so down in the dumps.  You know how when one bad thing happens every single other worry you have seems bigger?     Then my niece Allie asked me if I wanted a calf!?  This resulted in trying to catch a calf for over an hour.  Allie tried and tried too before I got there and after.  In this case the calf was too healthy.   Later it was not found but it could have been adopted by another cow as this can happen.  So I hope that was it.

When I picked myself up I was able to turn the rest of the week into one I am pleased with.
With so many lemons that were given to me I made lemon butter.   One of the things I then made was a cake for Chloe and Luke as a Spring themed cake all fresh and bright! 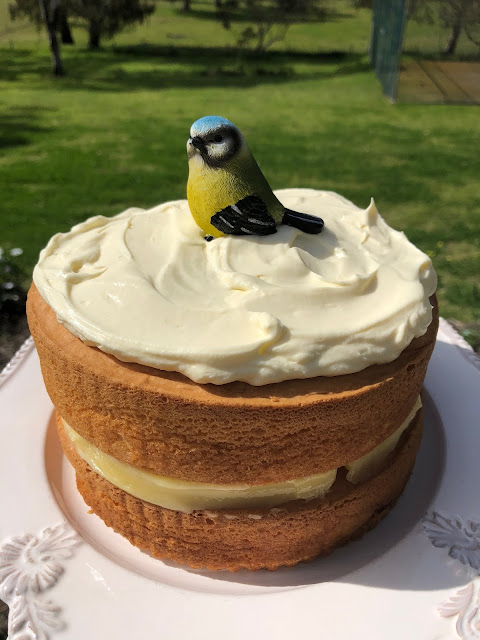 Laffie and the lambs needed to be moved into a big paddock.  This meant I needed to get them from up behind our house and march them down through our yard to a bottom gate.  mmm  I made up a milk bottle and Laffie will follow you to get the bottle.  The sheep will follow her.  It worked!  Andy and Luke watched on as we wandered down through the yard in a procession like a street parade!  And just like that they are all in a big paddock!  This is right next to our own yard so most of the day we can see them.  And each day I go say hello and they all come up for a pat or a biscuit.

With our fire still going I have been drying lemons, oranges, parsley and capsicum.  They are dry in twenty four hours. 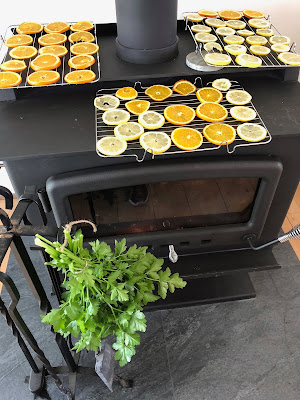 It feels so good to be able to add to the pantry.  It is amazing how often we have the opportunity with just the things we have and the things that come our way.  Use everything!

This fire needed a clean out.  This gave me two buckets of ash.  I have learned that ash has so many uses!  This lot was divided up.  Some went into the chicken yard as it is good to add to their scratchings.   Some went into the holes I was digging to plant zucchini.  It adds calcium which zucchini like.  Some went around the tomatoes as they like it too.   Next time I will use as an edging around the veggies as snails to not like crossing over ash.

The chickens are now giving me ten ages a day!  We broke through double digits! 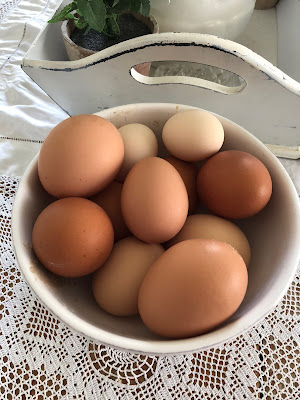 I completed a little craft for gifts.  I got the idea from Stephanie in The Tuesday Club. 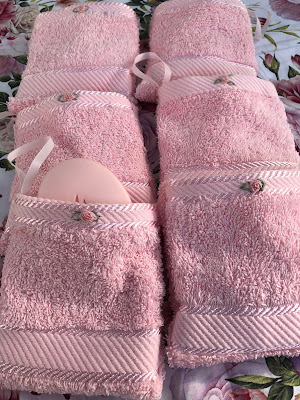 They are little towelling soap holders with a pretty pink scented soap.  They smell beautiful!  I am keeping one for myself!

Every day I did a heap of weeding.  I am making progress.  Spring has already seen a lot of flowers come out. This time last year there was not one flower in the flower beds.  Everything that is there I planted.  Well in less than a year it really has come along!   And in the orchard the trees Dad gave me have started to blossom!

In the op shop I got a fine lambswool jumper in a colour I love and flannelette items to cut up and make mens hankies.

I went through all my seeds and found I had plenty of things to plant.  I put in broad beans, zucchini, squash, bush basil  (thank you Jane!) and I started a pumpkin patch!  I have wanted a pumpkin patch forever.  It is in some really rich soil full of manure and down in the orchard.   I cannot wait for them to grow!

I also planted seedlings.  These were oregano, thyme, tomatoes, zucchini plus two new rhubarb plants.
So my veggie garden now looks so much better as by the end of winter it was a bit of a mess.

This week Mum and I did not travel to see the girls, the girls travelled to see us!  They were so excited!  What do do first?  First we went and fed the lambs biscuits. 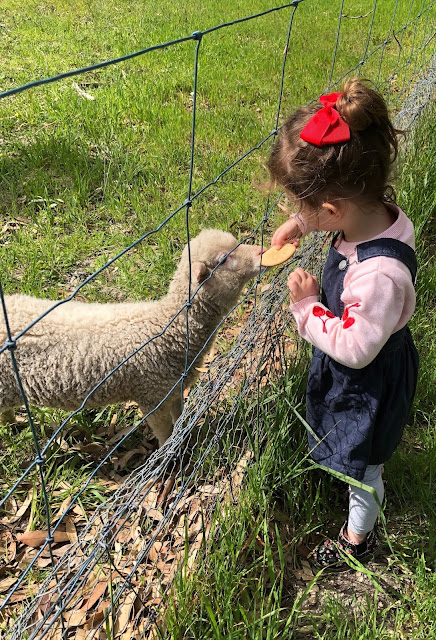 Scarlett soon chose Blossom as her favourite. She is the little one.

Because they were coming I baked a banana cake.  And because they are on a Frozen craze I had ordered little figures to add to the top.   Icing sugar looking like snow is the handiest thing ever.  Well they went crazy of the cake.  Harper said "Look Scarlet the cake is a Frozen Cake!!" it was so cute they were all big eyes! 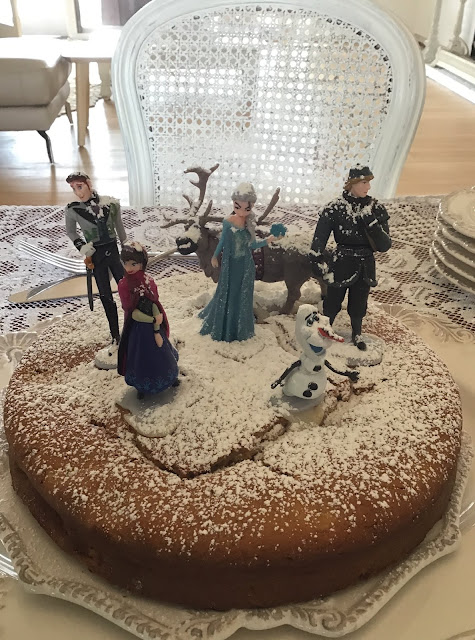 At the end of the day everyone took some cake home with them.

The girls loved Loui!  They went from one thing to another and back again!
Then lastly we went to feed the chickens and collect the eggs.   Scarlett was in charge and had to carry both baskets and headed off on a mission... 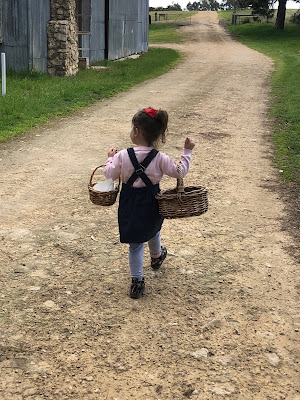 She insisted on collecting all the eggs and patting all the chickens then carrying them all back to the house.  I was pretty sure we were going to have scrambled eggs but not one was broken!

So that was my week.    I would say I achieved most in the veggie garden.  Hopefully this all pays dividends!