The Vicky Challenge. Doing the best with what you have.

I am very happy with the last week!

For my Vicky challenge I counted:

My cooking including three dozen banana muffins and a huge cake. The muffins alone would have been over $100 in the shops. I am counting $100 as I made so much, filled the freezer and lunch boxes and gave some as gifts. 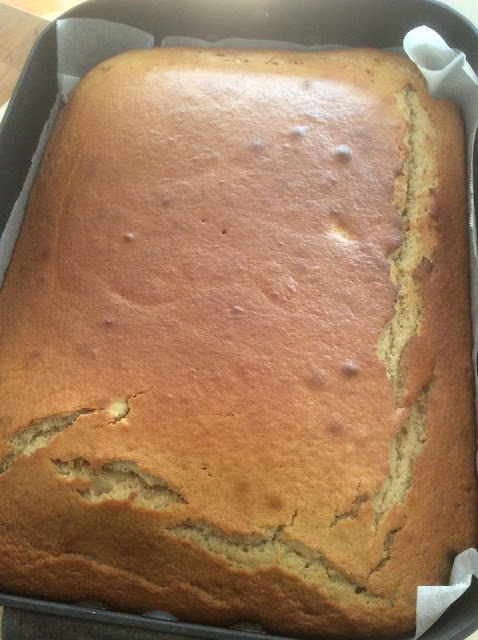 All work lunches for the week and fishing picnic for the day $150.

My beautiful shoes and necklace plus other op shop buys put me in front by over $500.

The mushrooms... we picked over $150 with going by the shop prices. Many were given as gifts but some of the savings were still in our house so I will count $20. 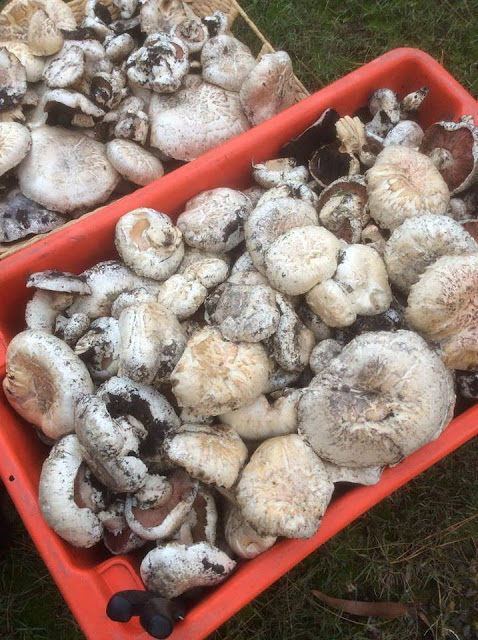 I don't know what my embroidery and crochet is worth exactly... but in the shops I saw a hand crochet granny square rug for $99 and the baby shops have pretty little tops for over $50 each. I paid $5 each for the ones I embroidered Harper. So for my rug and tops I did last week I will say $200 value generated in gifts. 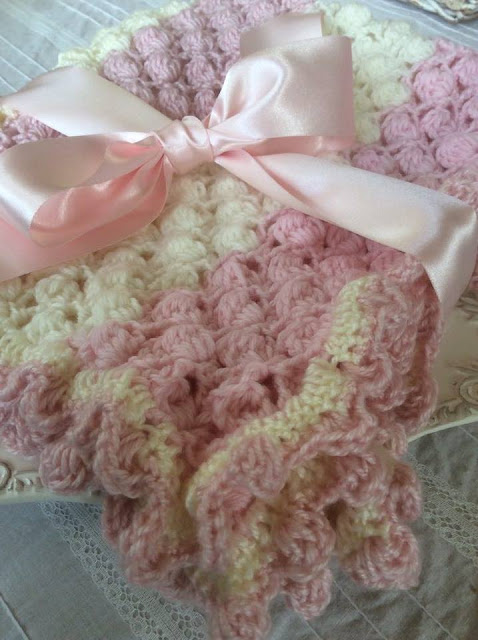 This is all adding up to almost $1200. Which is mind blowing! Things sure add up especially when there is a whole variety of sources like last week.


Our extra savings ideas and thoughts this week are from Vicky...


Having the best or doing the best with what you have:
I recently had the opportunity to speak to a young couple that are just starting out and seeking advice on how to get ahead early on as both come from families of spenders rather than savers. They have opted to do things differently and really just needed a little nudge in the direction they want to go since both seemed very sincere about wanting to escape the pitfalls they feel their parents have been in.
I told them mindset is the biggest part of anything and there are two big ones:
Having the best
Doing the best with what you have
They come from families where everything had to be the best or most expensive, keeping up with the Jones's if you will. They work umpteen hours of overtime each week and if I understood right, pretty much own nothing. A home that will never be paid for, a vehicle that could get repossessed at anytime and the payment would equal a mortgage payment.  Things, things and more things all high priced all "the best".
Things that never have tags taken off, never get used still in the box all for the sake of having them.
So while talking to this couple we talked about doing the best with what you have. Well for most of us this may not be a new concept but for these kiddos it was like a light being turned on. We discussed how it takes discipline to stick to a budget and how doing the best with what we have gets us ahead. Helps us achieve our financial goals. Helps us to be able to save and pay cash for things. Pay off mortgages early, have money in the bank for emergencies, with stand job loss and afford a stay at home parent or partner if we choose. Well they liked that idea since neither one had an at home parent and that was also one of their goals. And they don't want the financial pressures that their families experience even if they don't grasp that they are doing it to themselves. So I told them therein lies doing the best with what you have. Not letting the world tell us that an item that is still good or still works is no longer useful and should be discarded and replaced. And especially starting out this can be a good tool to keep in the toolbox so to speak.
In terms that younger people understand better it seems I gently explained that if your making $12 an hour and you want the best tv they make and it's $2000 you then have to work a little over 166 hours to pay for it and that is before taxes are taken out. Is it worth it?
And then I gave them some examples of what I did with doing the best with what I had when I first started out.
I had a 3 legged kitchen table that I screwed a piece of pipe to and covered with a table cloth.
An ancient toaster that belonged to my grandma, but it still made toast just not 4 or 6 slices just 2
None of my dishes matched, but they were all white so it was ok and is actually trendy right now.
And I made do with these because they were the best I had and I did the best with what I had until slowly I was able to replace them when the other legs on the table started breaking and the table would fall over with a little bump. The toaster only made 1 piece of toast instead of 2 and saved me the decision of replacing it when it just quit working.
If you are in a spot where you are doing the best with what you have most of us have been there and can appreciate your fortitude!
So whether we are new at the game or an old pro it never hurts to do the best with what have!.
XOXO
Vicky

I hope they listened Vicky! How many people have worked hard only to own nothing at the end of it all? I have known people who seem quite wealthy but it is all smoke and mirrors. In truth the car is hired, the contents are all on payment plans and the credit card debt and mortgage are incredible. They actually  own nothing! Now that is their choice. But if hard times strike what will happen to them?

I love the saying "do what you can with what you have, where you are." we can all do that and our energy and creativity can achieve a lot!

How did you save last week? I hope looking back it was a great week and that we are set for another one!

Email ThisBlogThis!Share to TwitterShare to FacebookShare to Pinterest
Labels: The Vicky Challenge.