Pantry and Preparedness. Protection against shortages.

A little while ago I wrote a post "What will be worth more than Gold?" which was about the fact that at certain times there are goods that are so sought after that they are worth a fortune! In these cases they can be worth a fortune to us or even used to trade or sell.

Another time I wrote "Be ever watchful" which was about keeping an eye on things so where possible we are prepared and not caught out, so that we see good opportunities and don't miss those either

These two posts combine in one today! Teri S suggested to me to post about shortages and what we can do.
Now we cannot always know something is coming but much of the time we can! Several weeks ago I was reading that in the US there was an outbreak of bird flu and that several million chickens and turkeys had been destroyed. Just then I thought that sounds like a lot, I wonder if that is enough to cause shortages? Since then the situation has developed and now 29 million birds are affected and they are talking high prices, serious shortages and maybe rationing! Now I am not in the US and this doesn't affect me directly but many of you are. It would look to be a fairly long term problem so even stocking up on eggs would only help a family for a couple of months at most. But a couple of months grace is still a good thing! And now egg replacements are flying off the shelves. If you sell egg replacement products this is your day in the sun! 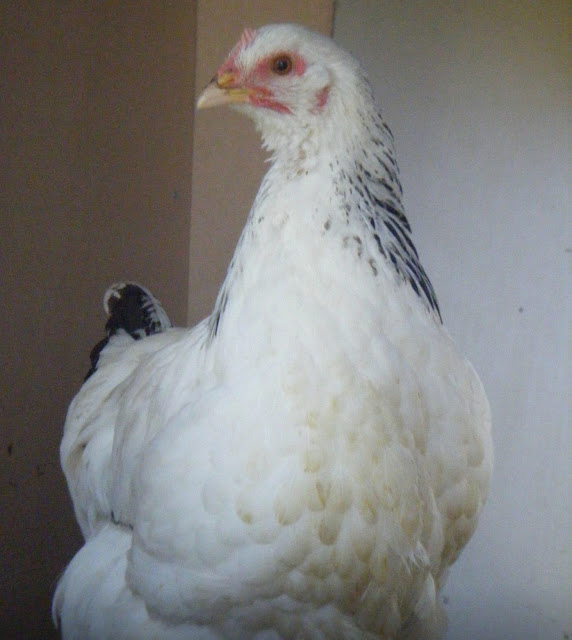 I did look up ideas on egg substitutes. Now, I really think eggs are a fantastic source of nutrition and protein and nothing is like eggs. But when you have no eggs and you want to bake etc you need a substitute.

One is to use eggless recipes as there are many. In a Brownie mix 1/3 cup applesauce can be used instead of an egg. In cakes 1/3 cup buttermilk works pretty well as an egg substitute. In biscuits 1/4 vegetable oil will replace an egg. There are helpful charts on the internet to help you go on with cooking when you have no eggs.

These shortages could be seen coming which gave a bit of a warning. I don't think most peoples chooks in the backyard are affected so this would be a good time to have chooks!  Some of you can tell me about that and how it is right now. 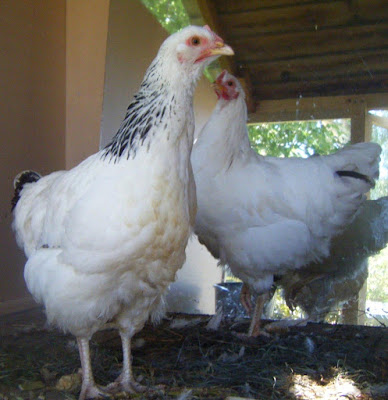 Since I wrote the article about powdered milk and baby formula I have kept a close eye on both. Both have mostly been on the shelves. A few times powdered milk has disappeared again for a while then come back after a week or so. I have plenty in the cellar for if we need it. Lucy is feeding Harper herself but she could still need formula so I keep a close eye on that. This last week I have noticed the shelves are very low in stock with lots of gaps. I am keeping a very close watch.

Yesterday in Woolworth's there was a man taking photos of each kind of baby formula and the prices. He spent ages doing this and sending text messages. I was kind of observing. Then I decided this is an opportunity too good to be true so I approached him and said "excuse me, I hope you don't mind me asking but do you have a baby at home or are you looking to sell formula?" I thought he might be defensive or something but he couldn't have cared less. Right there in the baby food isle he gave me a complete lesson in why the Chinese don't want to buy their own milk products and why he comes in EVERYDAY to buy two cans of formula (as that is now the limit at this store because of this) and he takes them back to China. He says the Chinese do not want to buy it online (ie Ebay as people are selling it there too) as now their is a market in COUNTERFEIT baby formula. They want it from a friend or relative who is in Australia or NZ or travelling there. I said to him if I had family in China I would be doing the same thing. He was very nice and we had a great chat!

When I went to the check- out I asked the young girl what was the current limit of purchases on baby formula? She confirmed it was two cans in this store, which is down from 4 cans when I last asked. Interesting. I let her know that I thought the situation must have become more serious. She knew all about it! As per usual I chatted with her and she knew so much! It turned out her step Father is a pilot and he thought he would look into filling a suitcase with baby formula every time he flew into Asia. (I am thinking at this point how much is an international pilot paid?) Anyway, he had to abandon his enterprising idea as customs are onto it and countries are not letting you take baby formula out. ie going through Hong Kong they have a two can limit. Baby formula is like gold! Isn't that amazing?
So if you or someone in the family buys baby formula keep a close eye on supplies. A major shortage could very easily happen.
The man in the supermarket had gone on to tell me about the buying and selling of Swisse vitamins as well but that is another story!!!

It was kind of exciting to have a real life chance to do some research and be watchful!

Some shortages are not serious. We can do without that item and use something else. Other times we might save ourselves a fortune by being watchful and anticipating a coming shortage. And other times it might be more dire being an essential item to our family. We might avert real problems by seeing what is coming. There are a lot of reasons to be really watchful and to gather what we can at a good time. It is like the scripture about being wise and harvesting in summer and not sleeping through it. 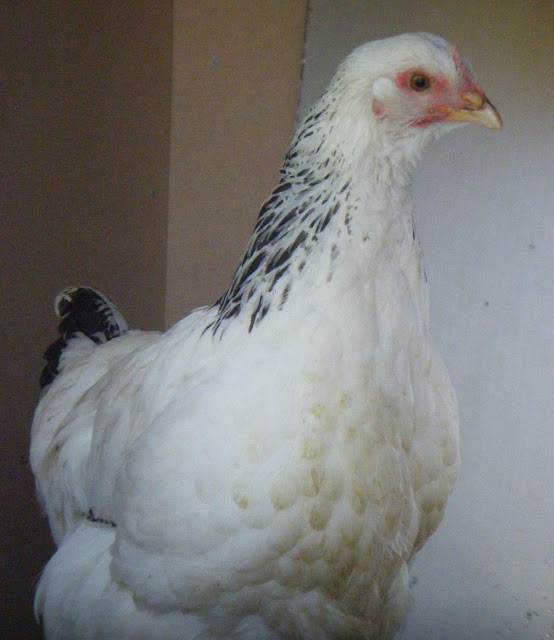 Our pantries are our chance to stock up before a shortage causes a huge price rise or an item isn't available. If we are well stocked up we might not be affected at all.  In some cases things can be stored in several ways and this is really good giving alternatives.. ie milk can be kept fresh, frozen, long shelf life, tinned and canned. Long life cream can also be kept. Eggs can be fresh, frozen, powdered, or a substitute can be used. How lovely to have our supplies!

I have to tell you this about my Dad. He fancies himself as a bit of a cook. He even has his own shelves where he keeps his cooking supplies. The farm house is a big house with two kitchens so Mum and Dad essentially have their own kitchens. Often Chloe shops for Dad as he makes a list and wants this or that. Some items he wanted multiples and Chloe took a whole box from the supermarket shelf.  You know when it is like a half box that is like a tray that the product sits in? Well, he loved this. He kept the box and on the shelf his products sit in them in rows "just like in the supermarket".  This is how much he likes his own supplies. So he really has a pantry of his own even though it is just a wall of shelves.  When I give him a gift the best thing is items for his pantry. This time I sent him jars of plum jam, jars of fig and almond jam and a parsley plant. This was a big hit, he rang me up to tell me!

Next time I go to the farm I will take photos of both pantries. Being a long way from the shops they keep a lot of stuff plus massive freezers. If there was a shortage of anything it would take quite a while before they knew about it!

I have come to love seeing how people keep their pantries and how they fill them!

We take continuous supplies of the things we need for granted. When something basic like eggs or milk is threatened we need to think about ways around it. Be watchful! It could save you so much money and so much inconvenience.

Have you been affected by shortages? Can you see any on the horizon?  Do you have any good substitutes for eggs for those that need them?