We have had a series of storms and the coldest wettest and stormiest winter I remember in ages!  I thought it would be a good time to write a little about preparedness.

There are some things we can't prepare for thats for sure but for many things such as a power cut or a storm we can do heaps to make it easier and safer to get through.

It also depends on where you live. Here our most likely issue is loss of power and trees coming down. Other places I have lived we needed to be prepared for bush fires.

I remember when the girls were little we often had power cuts for hours and hours or even a whole day and night. One night there was a massive storm and the power was out. Always worse at night of course as it's scarier! I had candles and torches and the girls played marbles on the carpet and had a great fun time. It was no drama at all. The next day someone said to me that they had driven past our place and saw we had light and asked me how did we do that? They had been sitting on their lounge in the pitch black, the kids were crying... so they decided to go driving. ??? Well my first thought was WHY? Why would you drive about in a storm with your children when trees are down, lights are out and emergency services are racing around? Why would you sit sobbing on the lounge in the dark?

We always keep a big supply of candles and matches. We have torches and I check them once a year at least to see the batteries are ok and we have spare batteries on hand. Also we have a torch that plugs into a power socket. When they power fails this comes on. It is a really good thing. Then you can unplug it and you have a torch and light to move around with. 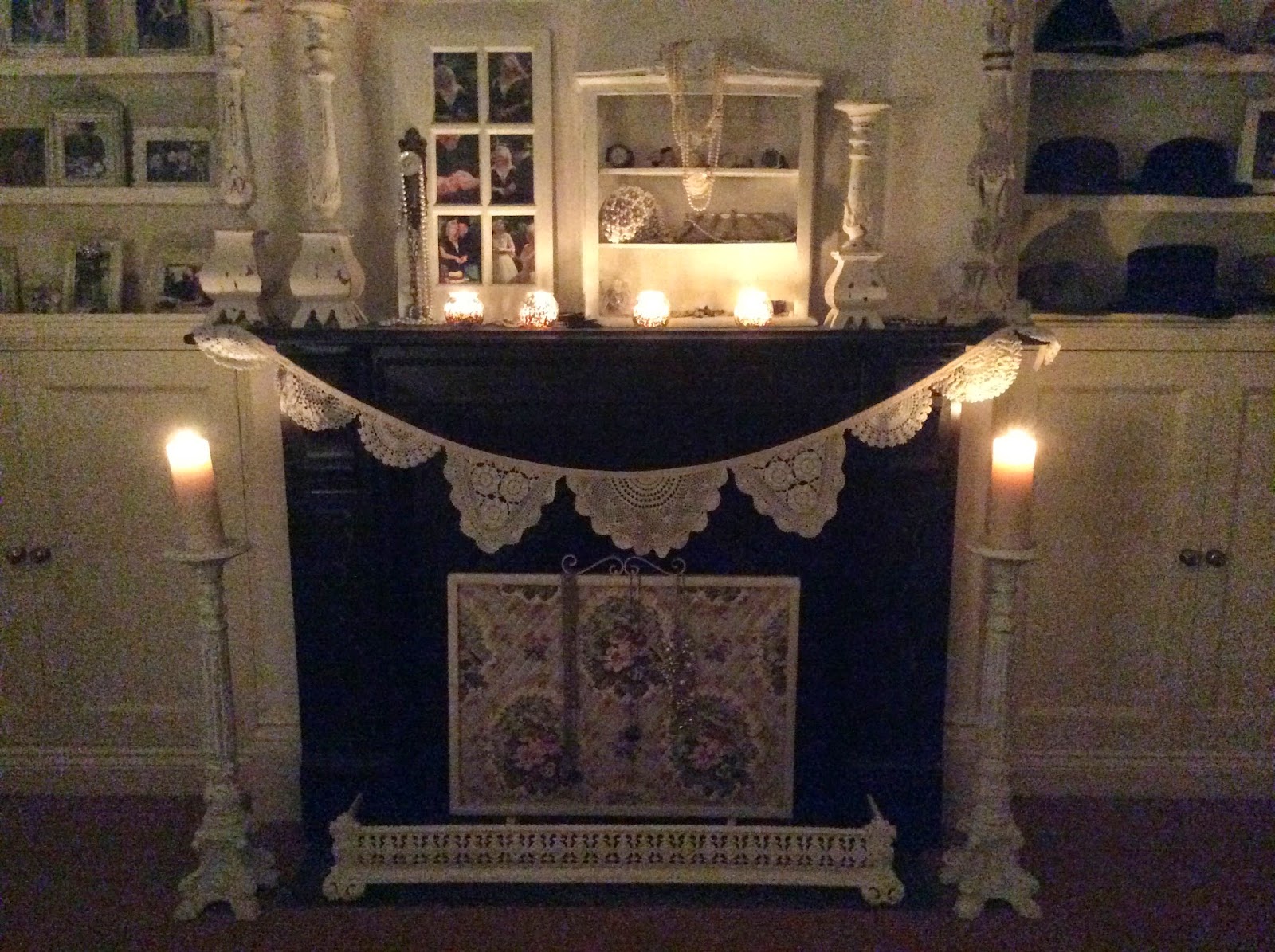 If a big storm is coming I fill the kettle and a jug of water and boil the kettle. If the power goes out I fill a thermos or two with the boiling water. Then I can make tea or coffee for the next 6 hours or so.

We decided to always have a gas BBQ so that in the event of no power we can heat water and cook. If you have a gas stove then you are also set and not dependent on electricity. We also have a little fireplace outside and can make jaffles. This is actually good fun and yum.

I keep a good first aid kit and I have making tape and plastic sheeting and Andy has tarps in the shed. If a window breaks and you have tape and plastic you can stop the wind coming in at least.

We always have food on hand and plenty of meals. If we were cut off we would be ok for quite a while and make do. With little kids it is a really good idea to have games and activities that will occupy them.

I keep emergency numbers listed on the fridge so I don''t have to search for them in a crisis.

Also you want to have some cash. In a real crisis all the ATMS go down and people are running around with no money. This amazes me. If the power is down or there is a crisis of some kind, there is not necessarily going to be access to the bank, ATMS etc and cash is king. That is one of the most important things to think of. I remember in the QLD floods people had no access to banks or ATMS for weeks and many were in so much trouble.

Just a few things make life so much easier and safer. A little preparedness makes a big difference. And over time we can increase our preparedness, adding maybe some canned goods in the pantry and some bottled water, some candles etc.

What do you do and what is the biggest risk factor in the area you live in? 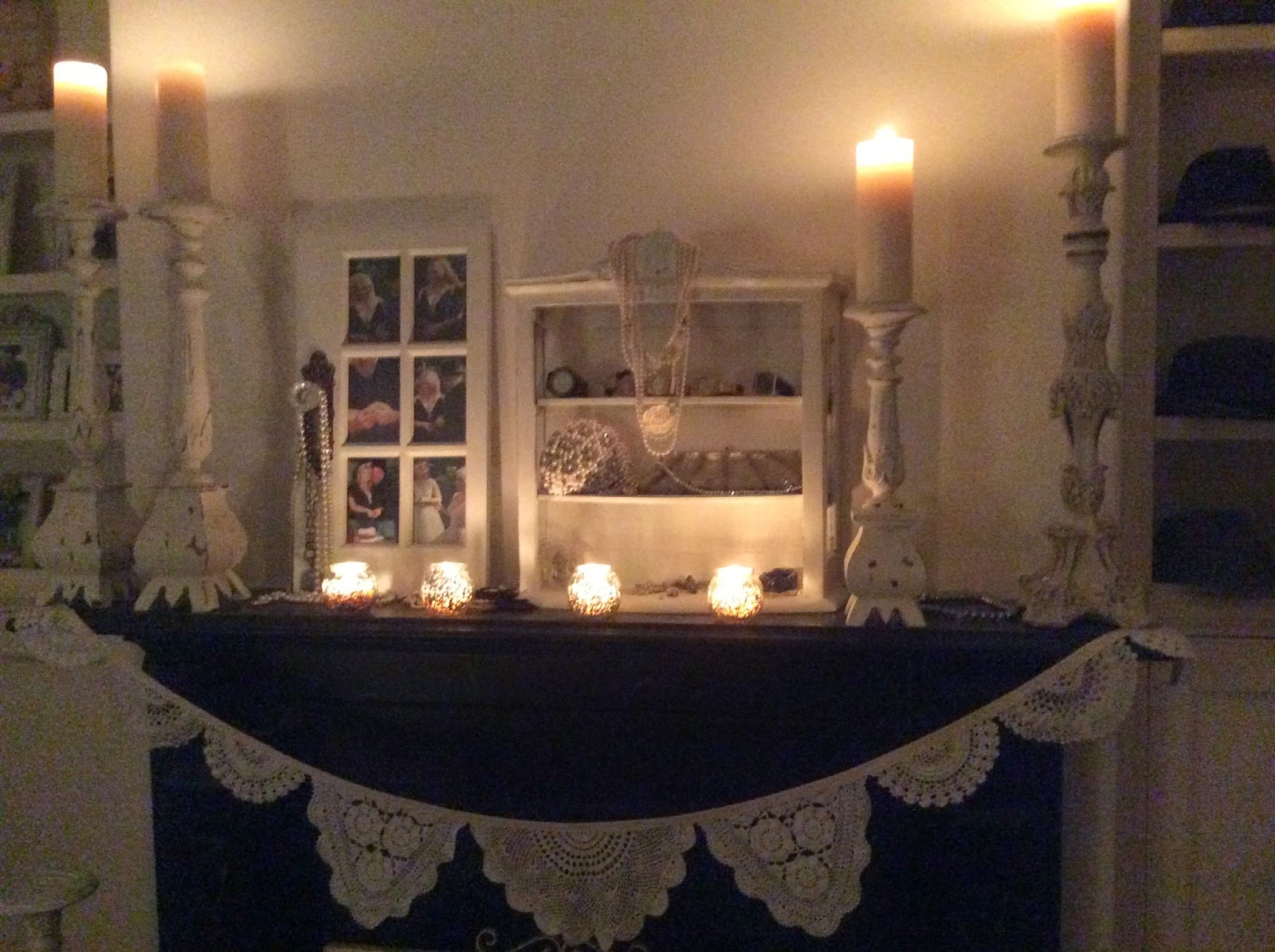 Every shop I try to add something to my pantry, first aid kit or emergency preparedness as over time these things really add up and one day we are so glad we were prepared.