Doing what you can with what you have, right where you are.

I have followed Flylady for years! Her essays are so wonderful and I couldn't pick a favourite but what I love most is she says we don' have to do things perfectly for them to bless our family. We don't have to be perfect.

House work doesn't have to be perfect to bless your family! This can be like headline news especially to those of us who can be crippled by feeling such things as we don't cook as our cooking isn't good enough, we don't sew as our sewing isn't perfect ... and so on! 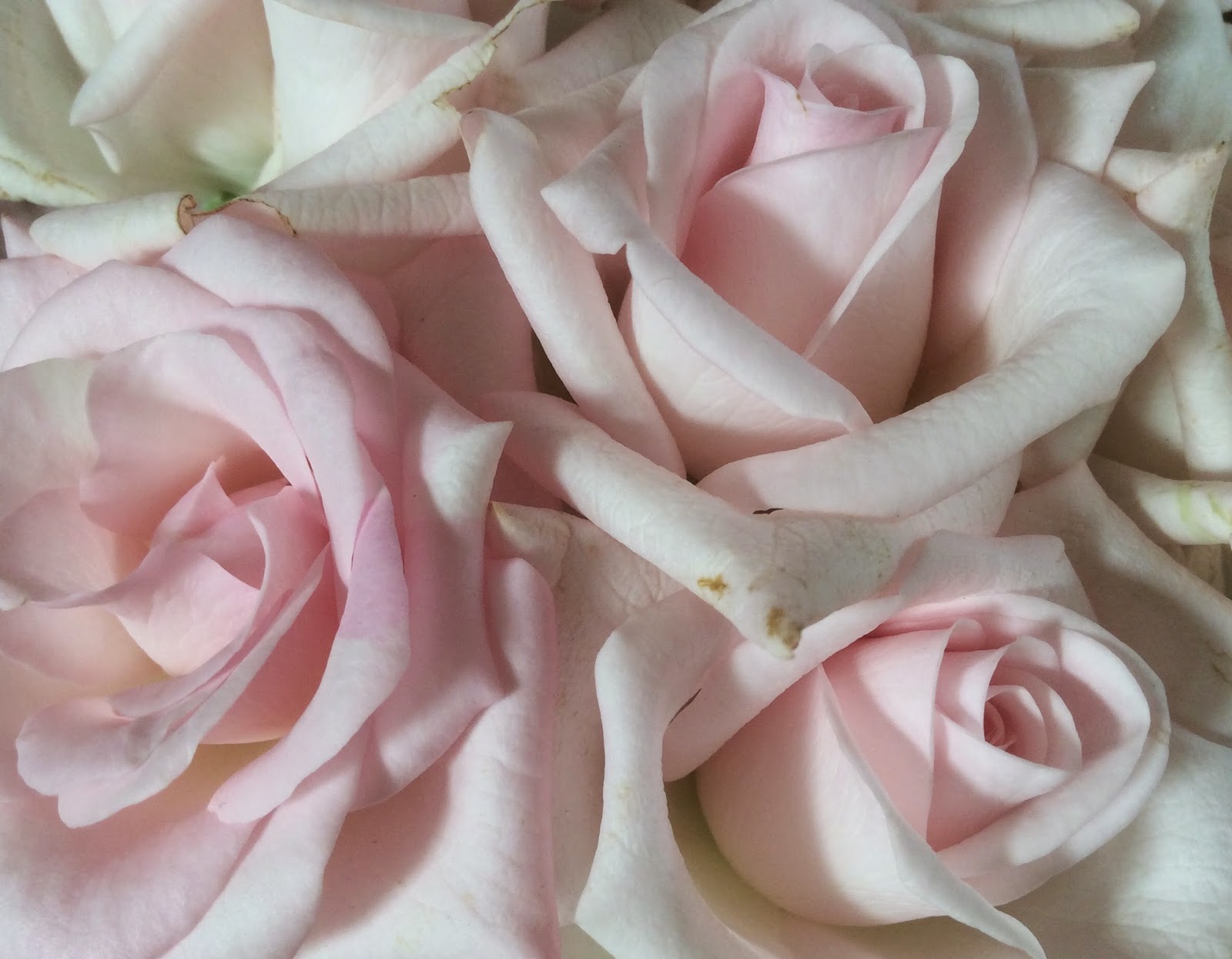 Flylady is all about doing what you can and making the most of what you have, the most of your time and being happy and grateful!

My friend Helen said something to me the other day. Helen is so hardworking and so careful to be a good steward with her time and money. I think she's wonderful. But she said to me something big. She said she felt bad that she is a terrible early riser. This was like a confession of sorts. She said she wishes she was but she just isn't!  We both love Proverbs 31 and have followed and loved wonderful Bible Studies and blogs full of great encouragement for women and it's pretty much a standard that an early start is a big thing.  And Laine (who you all know I love) is up so early with her Bible and praying before the daylight starts. If there is anyone I want to be like it's her.
So for Helen to tell me this I thought it was a big thing.
And I felt bad. As I have never told Helen how I am just terrible in the mornings.
'
I have never been a morning person. I have adapted and survived early mornings and for many years but this never made me a morning person. Even when terribly tired all my good ideas and creativity hit me at night. It is 10.15 pm now and I am just getting started! But I did discipline myself and we always had organised school mornings and the girls were never late for school or anything like that. But even as little kids they knew Mummy spoke in syllables not whole words in the mornings. Later came actual words. Much later came sentences. Sentences that made sense! But I managed and mornings were efficient, thanks largely to much evening before organisation and planning. 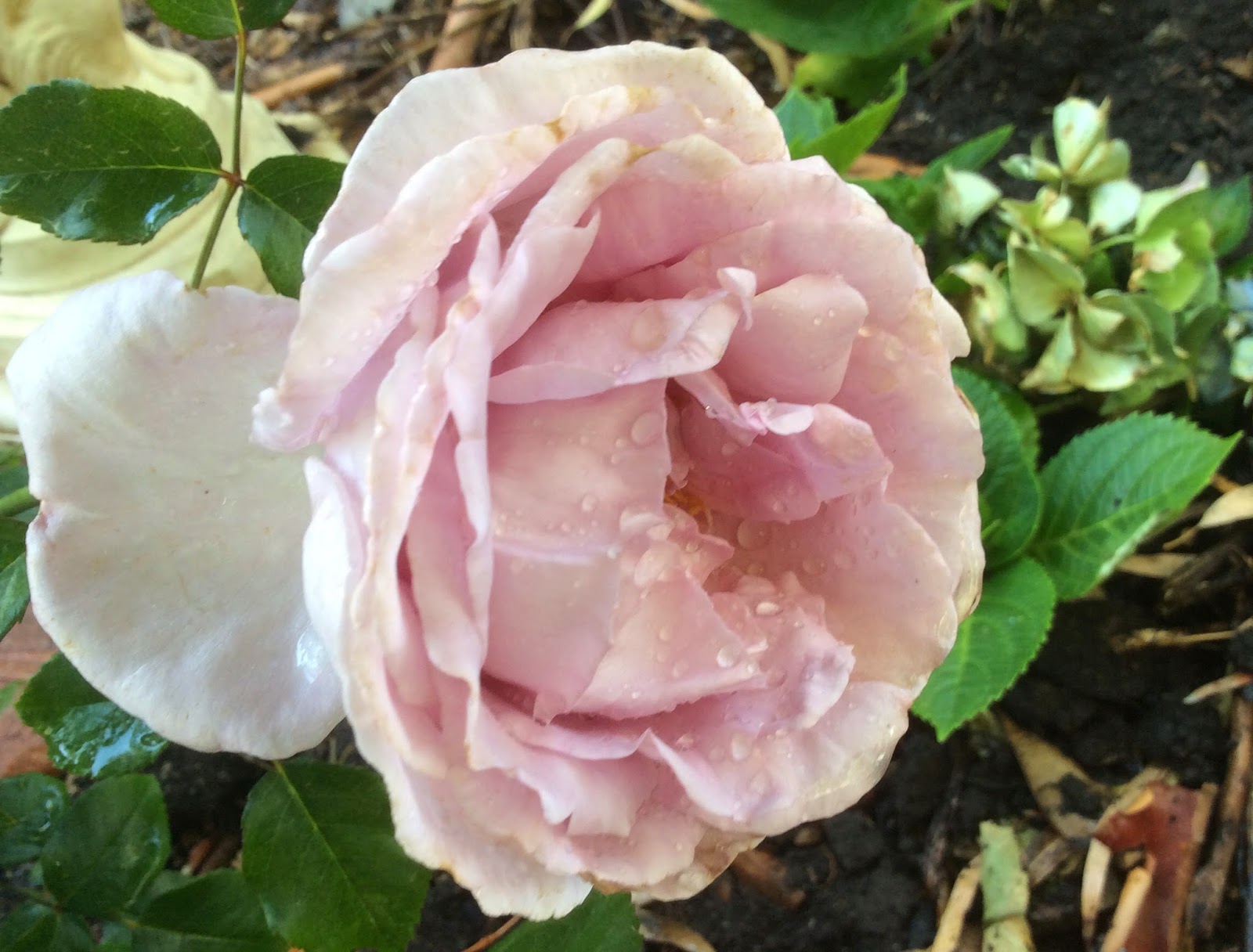 But something changed a few years aago and it was something bad. I went through a period of pretty severe depression and it was terrible. One thing I didn't understand turned out to be a fairly common thing. I would wake up in the mornings with by far the worst feelings of the day. In fact it didn't make sense. After a good nights sleep you would think waking up would be good! But I had unexplainable feelings of dread and would feel sick. As I would make my way down the passage to go to the bathroom in the morning a wave would come over me. It was terrible. It was a wave of "I can't even walk to the bathroom I might just sit down here on the floor for a while and cry". I seriously would feel I could't even make it to the bathroom! The morning walk down the passage was the walk of doom, for no apparent reason.
Finally I talked to my doctor and described this. It turned out to be a form of depression and it is the worst in the mornings. And when it is bad it is awful!
I tried different things. Pushing through it didn't work. I would feel worse and think I was going to be sick. Hurrying through it didn't work. I would feel like crying and start to cry.
I found my way and I did everything to get better but to this day it still happens sometimes (to a lesser degree) and  I am very careful about it as I remember too well that time.

So today my time is mostly my own and I can plan my day and how to go about it. And I allow for  my morning issues and I try to look after myself as you only need a few scares to realise how precious your health is.
The upside is it has given me empathy for women with depression or really any health problem that they need to work around.  We do not have to be perfect. I lost days to migraines when the girls were little. I had several years of severe iron deficiency! (Oh that was bad). But these things are minor compared to what some face!

I have mentioned my Nans' friends before. There was Loris Smith and Mrs. Mann. Loris had polio as a young woman and almost lost the ability to walk. But she walked again with crutches and so to move around at all she used them. She raised her children, cooked, ran her home and did everything with the help of crutches. Loris made me beautiful sewn baby layettes for both Chloe and Lucy. She was dynamite. She made gorgeous baby clothes for every baby far and wide. And she was so cheerful what a lovely friend to my Nan!

Mrs Mann was in a wheel chair. I still don't think I have ever known anyone as productive or generous. She knitted beautiful baby clothes for both the girls and also for everyone she knew. Mrs. Mann was always happy and busy.

Well, you would have to say both these ladies were Proverbs 31 women and both had to adapt to do it. And adapt they did! They could just have easily decided that they were disabled, that it was all too hard for them and they should be looked after. But no, they did the looking after!

Well, we all have to adapt. There is no use thinking that if things were prefect we would do this that or the other! We have to do what we can. And its amazing what we can do!

Years ago I read a testimony on Flylady and I've never found it since. I keep looking! But it was from a lady who could only stand up for a few minutes at a time. So she followed Flylady and in three minute bursts she did her hosue work, washing and all the things that need doing and what could be done sitting down she did this way. Her three minue bursts of activity kept her on top of things and she managed. Even when I have been sick I think of that lady! Whoever she is she blessed me so much! So I will do something for a few minutes and as many times as I can I do a burst of a few minutes. Over a day all these add up and the mess you expected from being out of action is not so bad!

There is no way of knowing what hurles people face in private, many times we would never guess. But I'm sure many of the people we have looked up to as great examples have had to overcome or work around something. It doesn make you less, I think it makes you more. Imperfections, illness, difficulties... whatever it is, we can do what we can.

I love and aspire to be the Proverbs 31 woman. I can see the depth and scope of her work and that it is a life long thing. So I see all the things she did were not in one day, they made up her life. There are times when you have a tiny baby and just getting dressed is an accomplishment! There are seasons in which we do different things.

Just now I am more the Proverbs woman who works into the night, who's lamp goes into the night than the getting up before dawn woman. Please tell me she didn't do both at the same time or I will feel defeated!  I don't think so as the Bible refers to rest and quiet time.  And I believe we should look after our health so that we can go ahead and achieve the things we need to be doing and should be doing. We were made that we get weary and our bodies need sleep. We were made that we need nourishment. To get our work done we need to look after ourselves, get our sleep, drink our water, eat healthy food and work like little ants!

All kinds of circumstances can strike, health issues are a big thing in our lives. The can be game changers or they might be temporary. Acceptance is a part of getting on with it., finding strategies where we can manage the best we can.

It took me years to learn that I would lose less time over a migraine if I stopped and did what I could for it early rather than soldier on. It was Dr. Oz on TV who taught me more than any doctor I had ever been to about migraines. He said pain can be like the sea. If you get a little ripple on the water you have a hope of calming it or stopping it. But once it becomes a raging sea storm no one has a hope to stop it.
When I accepted this I acted immediately and rested and was less sick and lost less time to terrible headaches.

If a health issue is slowing you down please focus on what you can do and find happiness if you can, in what you can do. Look for ways to adapt and strategies to help you cope. 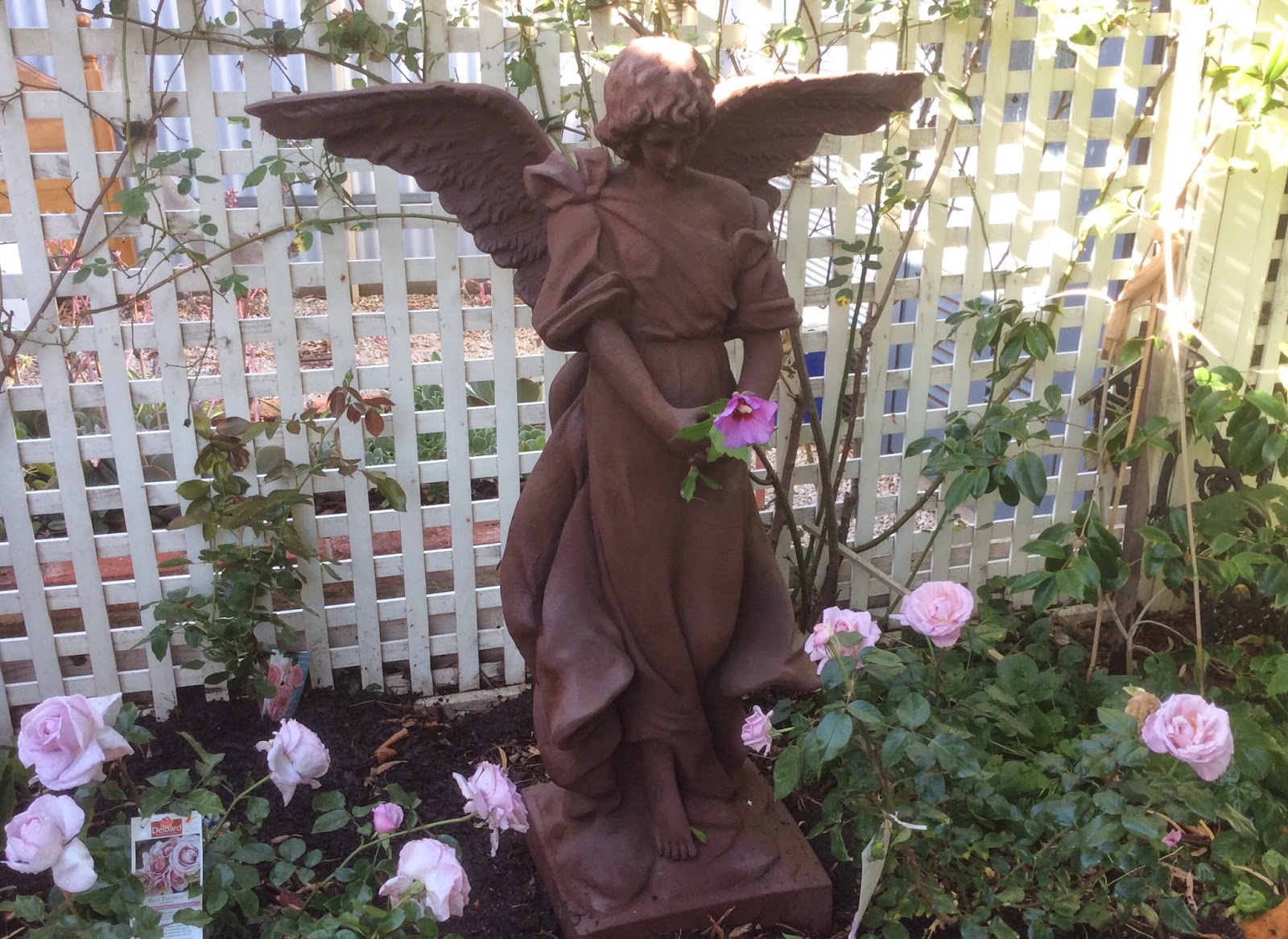 One of the biggest things helpful to me is to know when I have most energy and in those times have half hour sessions of just going as fast as I can to get as many things done as I can! Flylady makes it that you set a timer for 15 minutes and do as much as you can. My friend Mimi has Nifty 150s. They are  times she puts in two and a half hours solid efforts in the kitchen (or elsewhere) to get an enormous amount done. She might prepare loads of meals at once for instance. You adapt it to suit yourself. It might be three minute bursts like the lady I admired so much. But a few intense bursts of activity can have a huge impact on your days productivity!